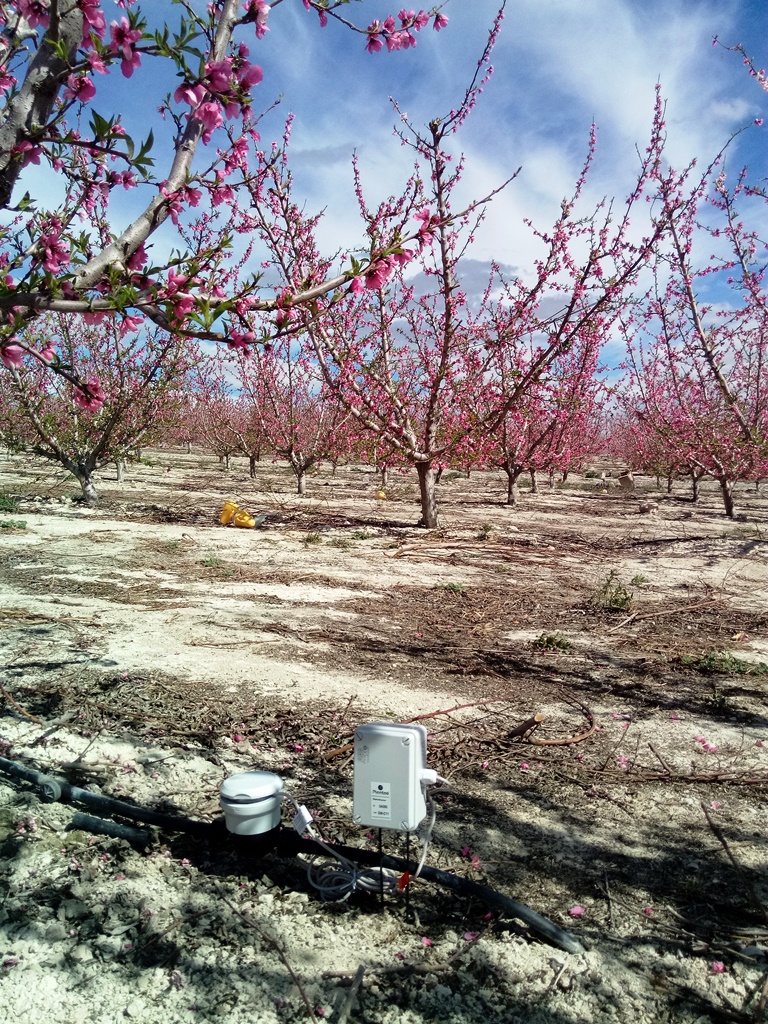 It is already on the market, allowing real-time reporting of applied irrigation as well as deficiencies between actual irrigation and that estimated by the farmer, technician or irrigator.

It is an instrument that measures the flow or consumption of water (or any fluid), in this case wireless with the help of a sensor.

The flowmeter will be a relevant tool for the control of irrigation. It is applicable in different sectors and assesses the correlation of data between supplied liters and soil moisture.

Where can you put a flow meter?

It can be applied to any type of hose and it brings great benefits to professional agriculture and gardening even more combined with other sensors.

All the technology that optimizes humidity, irrigation, conductivity gives the farmer information in real time that makes the control over the plant of high quality.

The optimization of all resources quantifies the nutrient flow that the plant receives and that makes its development occur without water stress and the quality of the fruit and the quantity is much higher.

With the flowmeter, you can measure exactly:

With these data you can get:

Real case of your application

A peach customer, with the help of the sensors, cuts his water consumption in half and obtained the same production, with which his ratio of water used per kg of production fell.

This is a positive figure because you are spending less resources (water and fuel) to obtain the same production, thus, in addition to leaving less ecological footprint, you save money. 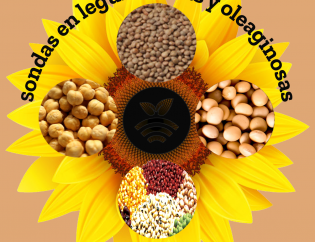 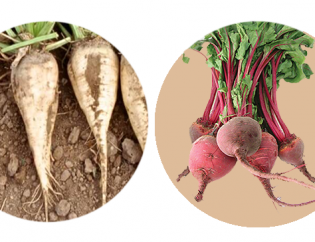 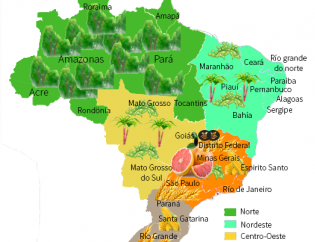 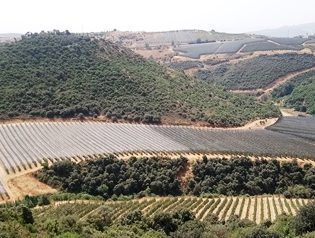 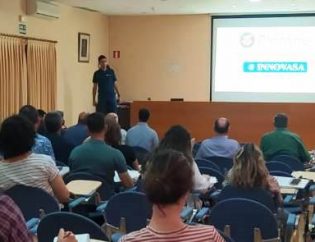 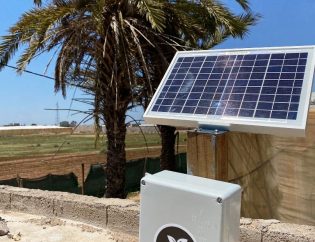 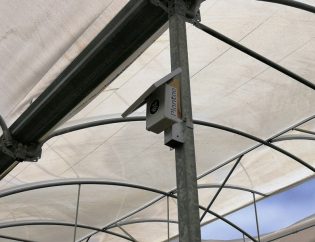 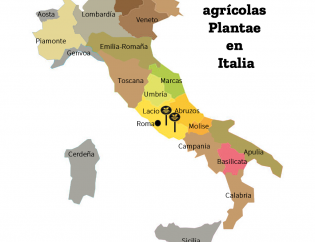 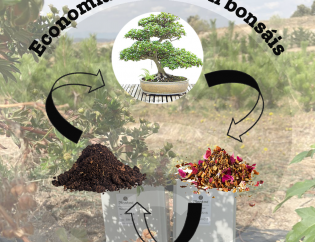 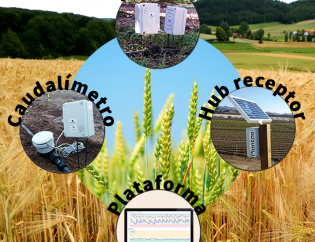