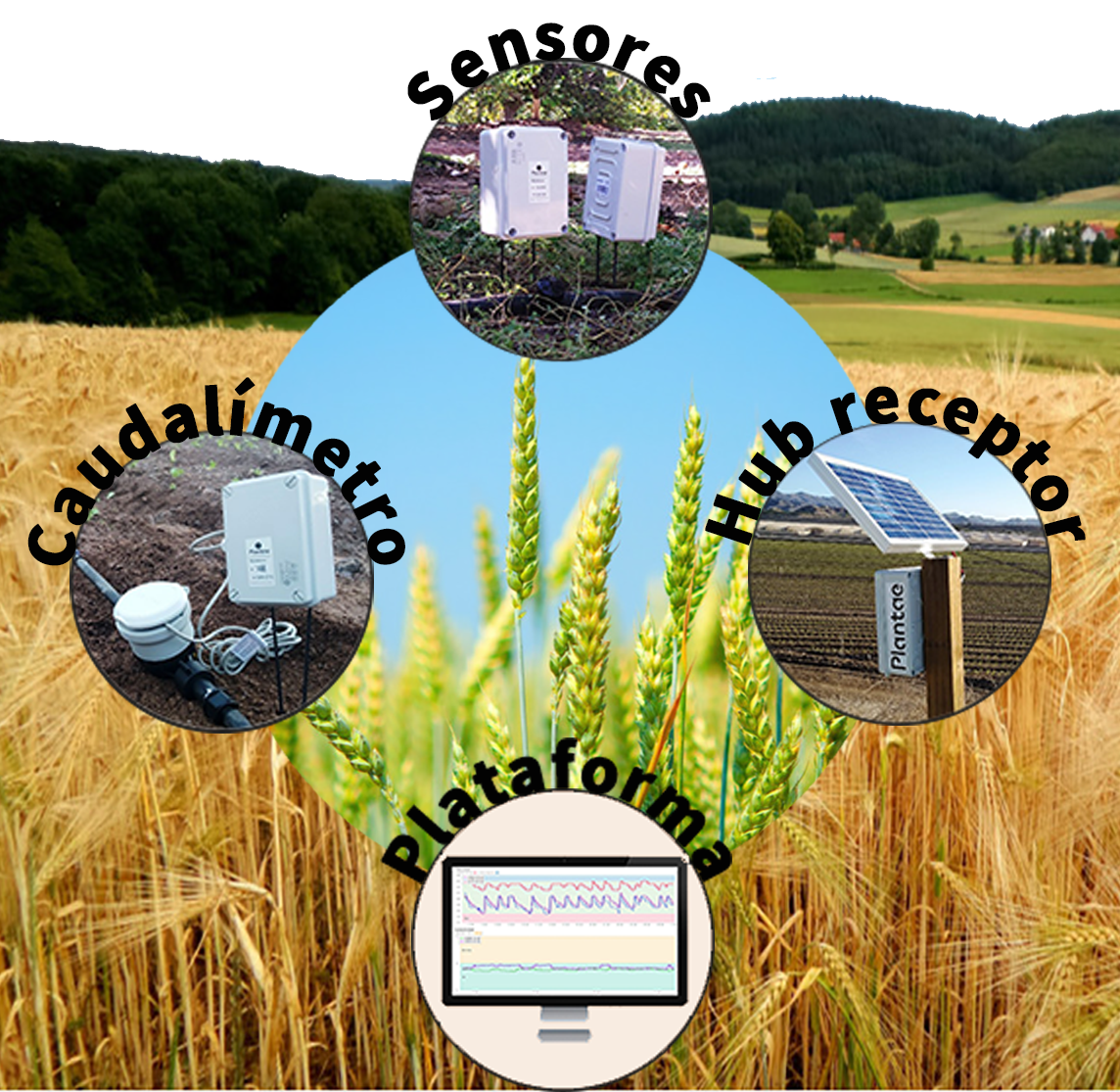 Herbaceous crops are fundamental in the agricultural production of our country. We are going to discuss the cultivation of grasses and how the way to control the irrigation with probes in herbaceous can improve their quality and quantity.

What do we understand by herbaceous crops?

Herbaceous crops are cereals that we grow to obtain grain as a main product and straw as a by-product. Once dry straw has multiple applications, as feed for livestock and as a product for compost.

We are going to focus on grasses, herbaceous grain:

As its name indicates, herbaceous crops are herbs, considered vascular plants, that is, they do not have a woody stem, with a fasciculate root system and annual, binual or perennial cycles.

Our goal is to focus on irrigation of herbaceous crops . We already have experience since 2018 in controlling irrigation with probes in which we have already studied the different types of land and the forms of irrigation most used as sprinklers by Pivot , runoff or drip.

Herbaceous roots are of three types:

The roots vary somewhat in size, depending on the species. Absorption is carried out mainly in the first 25 centimeters.

Wheat and barley have a root system that can reach a meter deep.

Rye and oats have deeper roots and are better suited to sandier soils.

Corn also has anchor-like roots for support and absorption roots are not very deep either.

It is not advisable to sow in clay soils and neither in flooded land.

Irrigation with probes in herbaceous

Large expanses of herbaceous are difficult to control if we do not resort to precision agriculture, to obtain information from the air with drones or satellite images and from the subsoil with humidity, temperature and conductivity sensors or probes. Fundamentally for its extension and density of the crop.

The irrigation with probes in herbaceous is very important because we already indicated that the root system is small and therefore they do not seek moisture at great depths. That implies that we have to maintain a constant and controlled irrigation, especially if there is a lot of evaporation.

As we have already indicated on multiple occasions, the sensors are wireless, with a Hub / receiver that sends signals to the platform and in real time the farmer receives information about the crop on his mobile or tablet .

As we have already indicated on multiple occasions, the sensors are wireless, with a Hub / receiver that sends signals to the platform and in real time the farmer receives information about the crop on his mobile or tablet .

We can also measure relative humidity and outside temperature . All without travel and saving time, water and energy.

Our team of technicians assesses the plantation, the type of land and determines the key points that we must control. In addition to the installation, they advise you on everything related to precision agriculture that is increasingly on the rise. 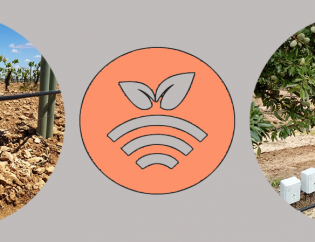 vamtam-theme-circle-post
 Category SENSORS / PROBES-AGRICULTURAL
Probes and sensors in crops to control the humidity, temperature and salinity of the subsoil regardless of the type of terrain.
 Tags Plantae, Irrigation, Sensors, Agricultural sensors and probes, Probes
Read More 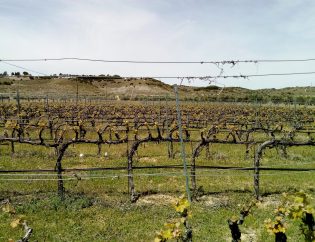 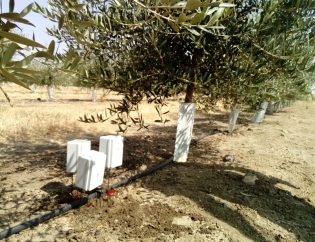 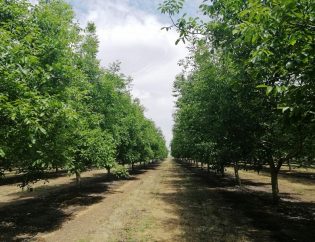 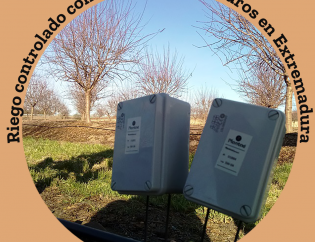 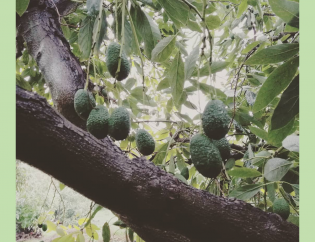 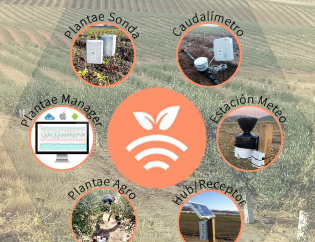 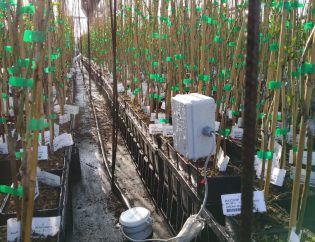 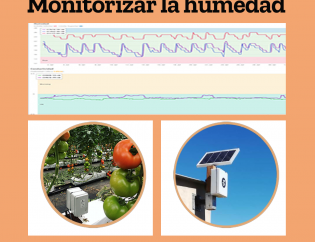 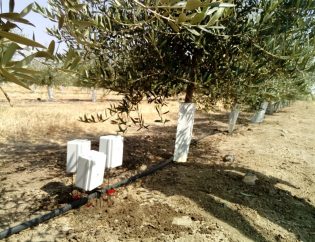