Installation in the Montjuic Botanical Garden of Barcelona in various sectors and various species that are housed in it to assess their needs at all times. 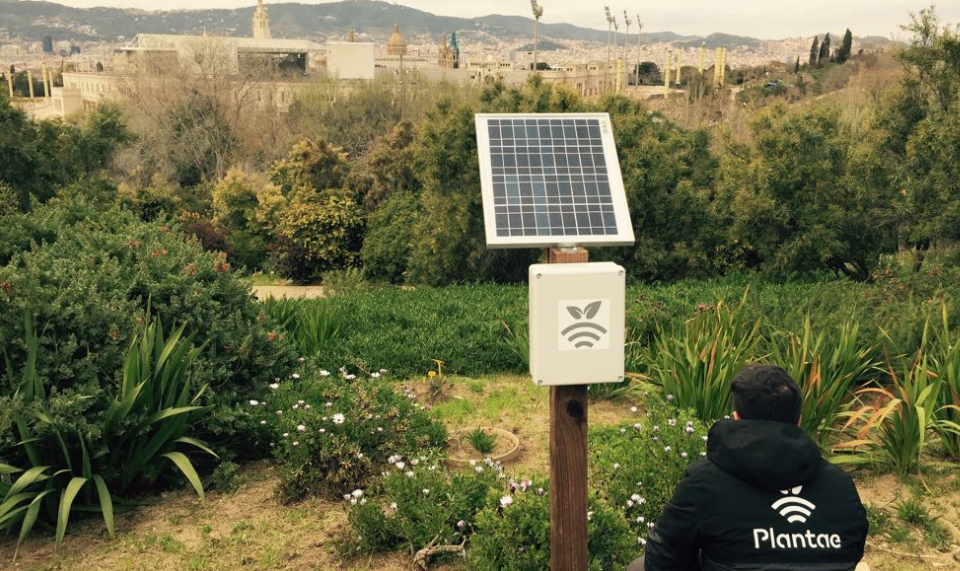 The installation carried out in the Barceló Botanical Garden aimed to evaluate different parameters of 22 irrigation sectors. The installation areas were divided according to the species and the irrigation cycle they had. For the extension of the garden, two Hubs were installed to guarantee the reception of readings and their display on the panel.

In the Botanical Garden, plant species from different climates and with very particular growing conditions are exhibited. Each of the species has water requirements and has its own irrigation cycle associated with it.

The different areas to be served in the Botanical Garden were divided according to the type of species and its irrigation. In cases where the device does not interfere with exposure, the probes were installed in the normal way, but in some areas they had to be buried. The depth of measurement was adapted to the morphological characteristics of the species to cover the entire depth of root activity. Importance was given to sending humidity and conductivity data with which to study the reaction of salinity to irrigation and to be able to keep it under toxicity limits. 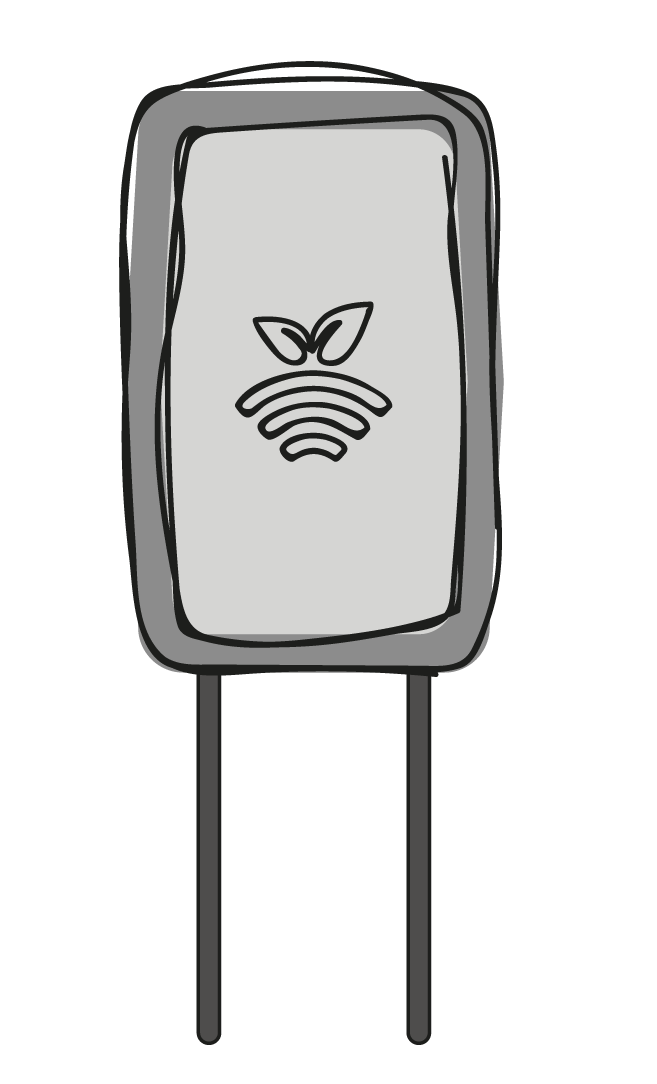 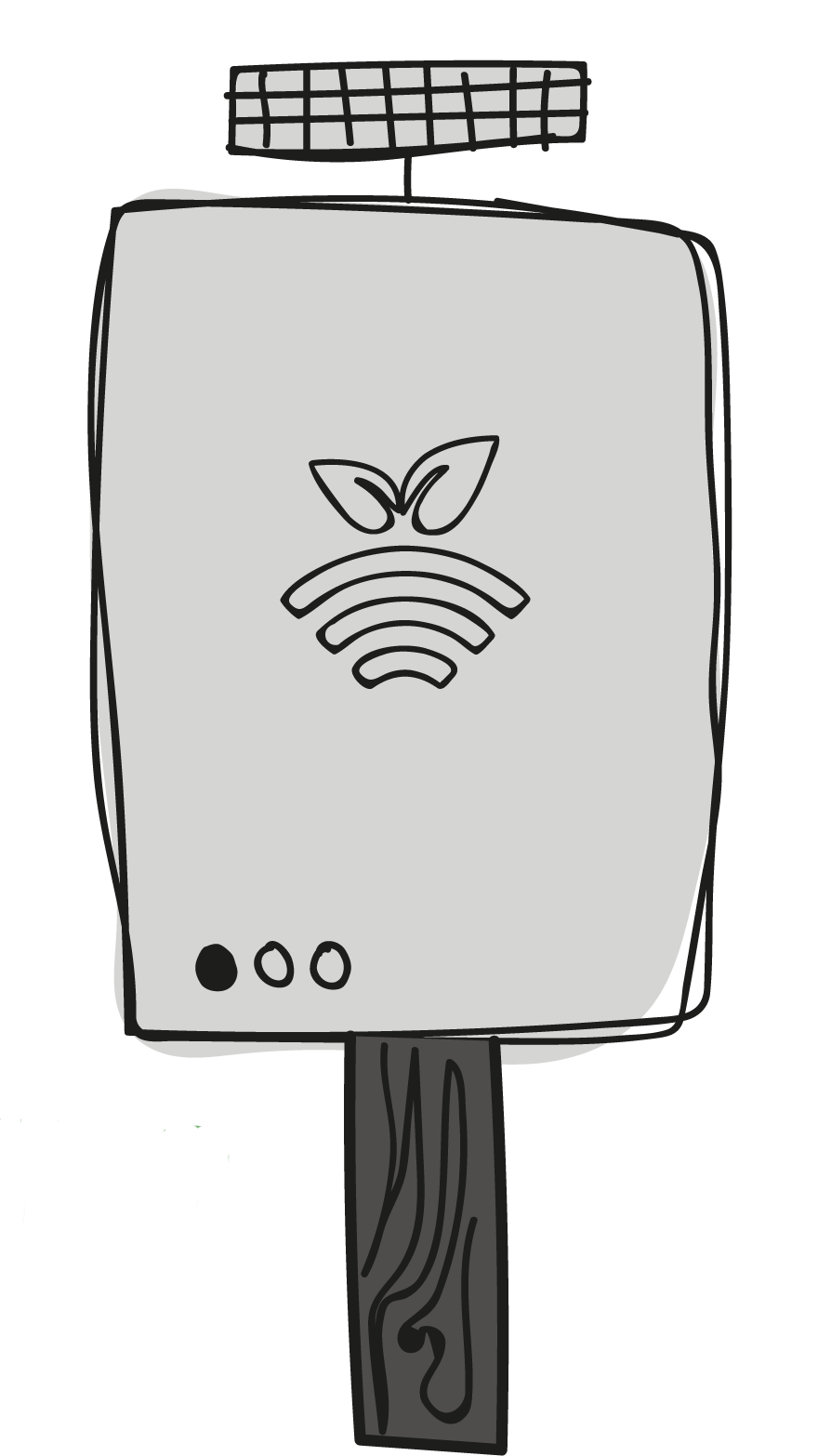 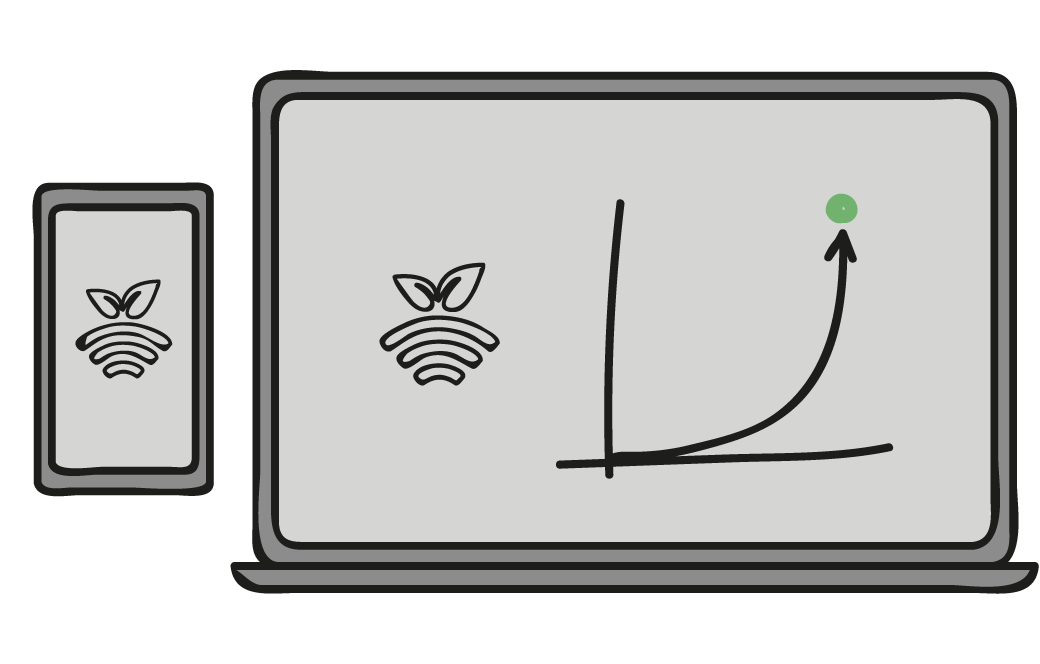 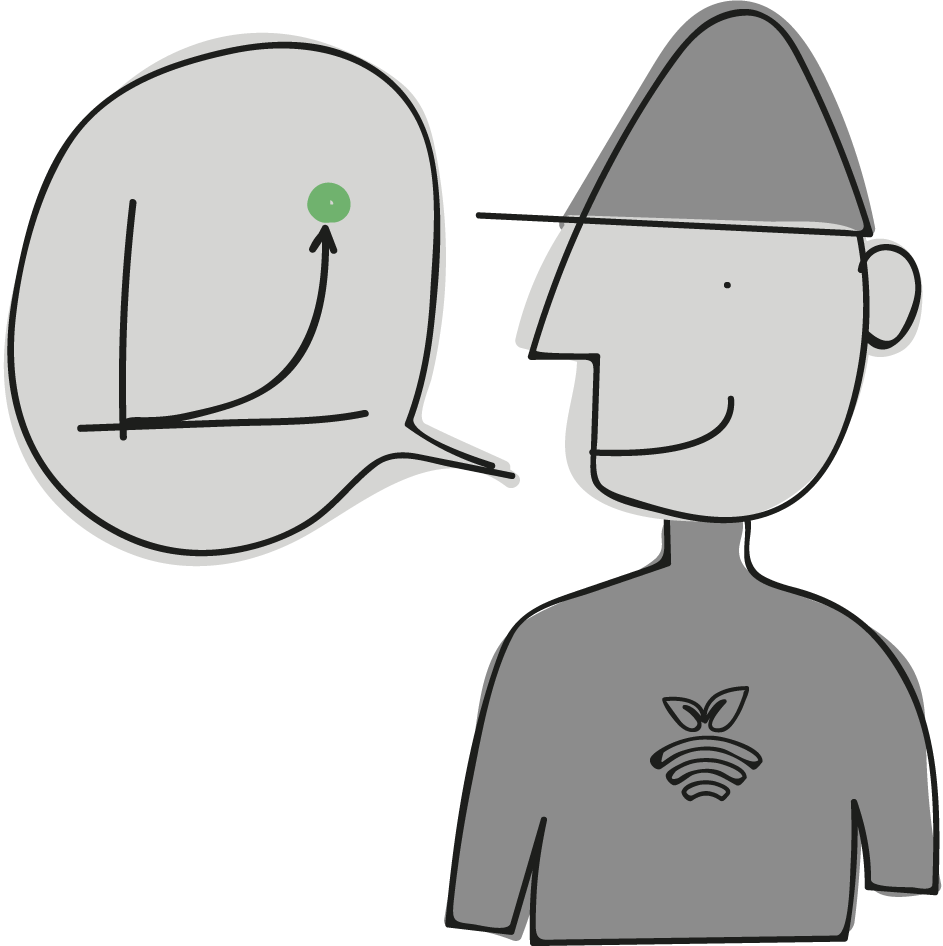 division in the facility

Due to the complexity of the botanical garden exhibition, Plantae made an effort to adapt the technology to the facilities. The different species are located in various flowerbeds and terraces subjected to different treatments. Before this, the team made an adjustment of the probes so that all the readings and measurements were compatible with each species harbored.

The saving of water was possible thanks to the results obtained with the graphs from the panel. By correlating the humidity data in the soil with the needs of the plant, it was possible to adjust the irrigation cycles so that each species received the water it required. All this translated into water savings.