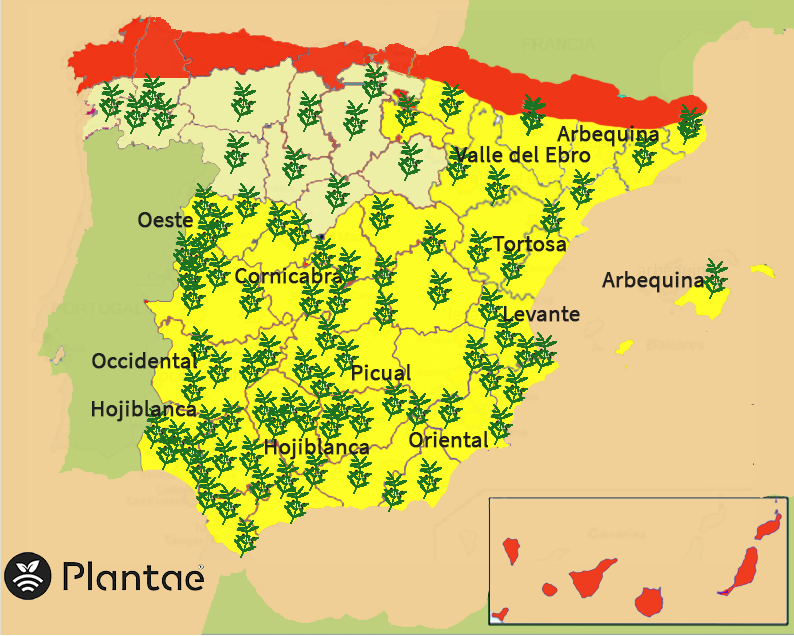 The olive tree in Spain is one of the oldest and most appreciated trees throughout the Mediterranean basin, where 80% of world production is concentrated. But we can find olive groves in all communities, except Asturias, Santander and the Canary Islands.

The olive tree has been known in Spain since the Romans brought it and its production continues to grow, especially in the central and southern areas. 25% of oil production is of Spanish origin, Andalusia standing out. In this Community, cooperatives and appellations of origin abound. It is currently the country with the largest olive grove area in the world.

Plantae sensors and probes in olive plantations in Spain

Plantae is dedicated to the design, development and marketing of wireless sensor technology for saving water and improving crop production. Plantae technology is very important in olive trees. That is why we are going to compile information on the Olive Tree in Spain, its varieties and its need for irrigation control.

To control the irrigation of an olive grove, both traditional and intensive, the company carries out a detailed study of the plantation, the climate, the terrain, the size of the farm, the type of irrigation and resorts to satellite images if it sees fit.

According to the region, we study all the phenology of the crop to detail the number of sensors, we assess the depth of the root system and proceed to the installation after testing the farmer.

The olive grower can also have an advisor and maintenance from our technicians.

The farmer can have real-time information on the humidity and conductivity of the cultivated area.

Nutrients that the olive grove needs

One of the best ways to fertilize the olive tree is to leave the stubble and shredded pruning remains as a cover. While providing nutrients, they serve to store moisture.

Irrigation of the olive tree in Spain

A good part is rainfed and another is irrigated. The areas with the highest production and best quality are those with the highest rainfall and the number of hours of sunshine per year. There are more and more rainfed areas, for this reason it is common to resort to irrigation and even better if it is controlled with soil moisture and temperature sensors.

Irrigation can be localized or drip. It is necessary to avoid puddles and in general the excess of humidity that can favor the appearance of diseases with fungi that affect the olive tree and the fruit.

Currently, many areas of intensive and super-intensive olive tree. In this case, controlled irrigation is especially important and Plantae plays a decisive factor with the installation of sensors that can even be buried to greater comfort of farming implements.

The keys to maintaining an olive grove are:

The main productions of the olive grove are table olives and olive oil.

The technologies of the 20th century revolutionized the olive grove. The first cooperatives were born, in order to face the costs of the machines, both for harvesting and for the production of oil. The oil is extracted in oil mills.

Denominations of origin of the olive tree in Spain 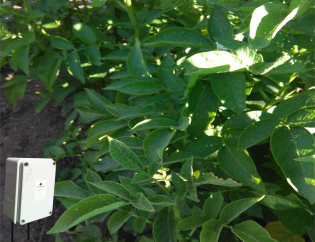 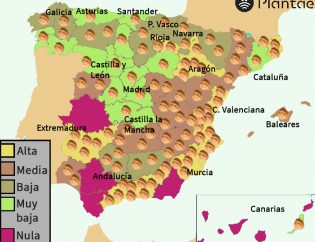 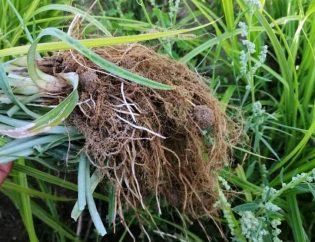 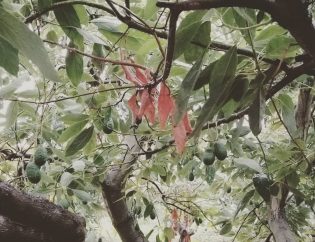 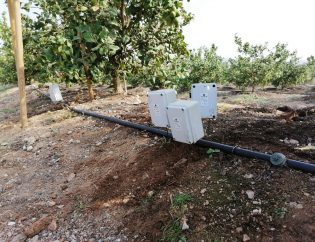 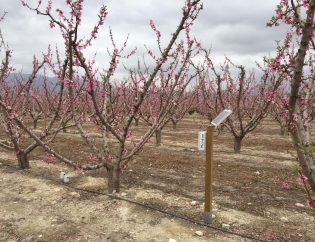 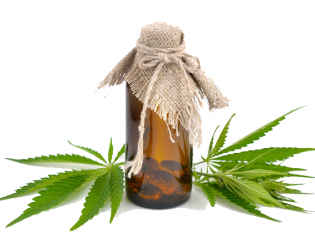 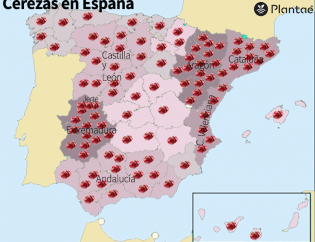 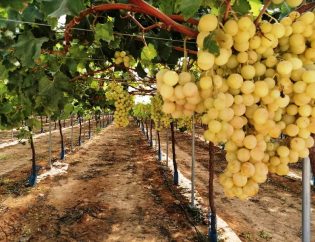 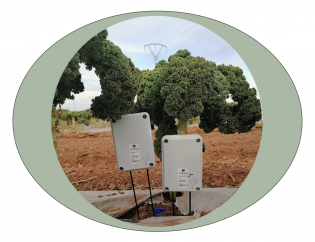 vamtam-theme-circle-post
 Category CULTIVOS-RIEGOS CON SONDAS
Cabbage is one of the most typical crops in the north of Spain. Today we will talk about kale or Kale, which is a variant of collard greens.
 Tags fruits and vegetables, Recipes
Read More
