Tree farmers with nuts already account for 30% of our customers, we wanted to develop a new article to break down their benefits, in particular the pistachios , almonds and nuts .

Specific contributions of nuts according to typology

It should be noted from pistachios : the contribution of vitamins B1 and B6 , vitamin E and K and folic acid (B9). Minerals such as potassium, copper, manganese, iron, selenium, and zinc. They contain phytosterols that favor the elimination of cholesterol.

From almonds : they provide more fiber than other nuts. Vegetable proteins. Vitamins B and E. Minerals such as iron, calcium and phosphorus.

Nuts : vegetable proteins, minerals such as phosphorus and magnesium, and in less quantity, selenium, potassium, iron, zinc and calcium. Vitamins B6 and folic acid (B9). Saturated and polyunsaturated fatty acids that prevent cholesterol problems.

Spain is the second largest producer of almonds in the world, after the United States and the first in Europe.

The walnuts at the world level we rank twelve, at the European level the third after France and Greece.

As for pistachio , we produce 0.7% of world production, but it is Spain that has the largest pistachio area in Europe.

Varieties of nuts to highlight

The walnuts , the most common varieties on the market are:

almonds have more variety. We stand out in Spain: 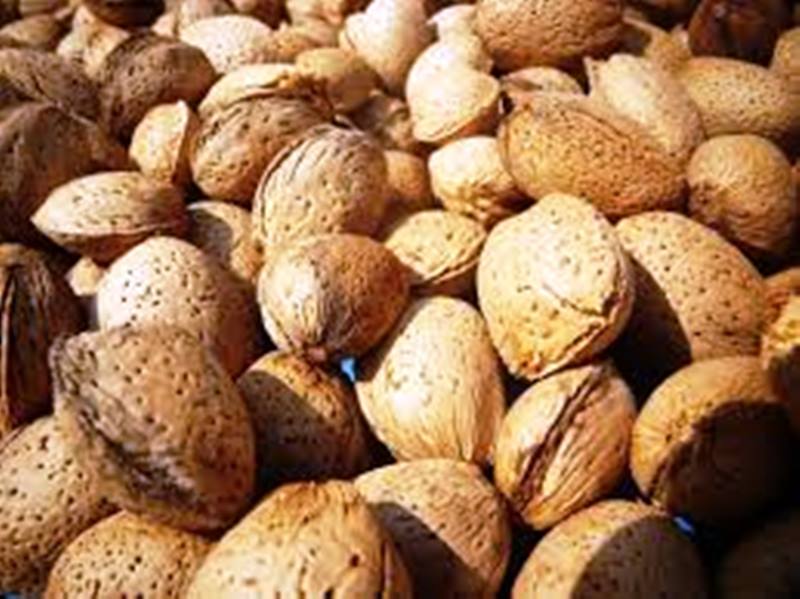 All Spanish almonds are of supreme quality.

There are many more varieties worldwide, but we have highlighted the most abundant nationally.