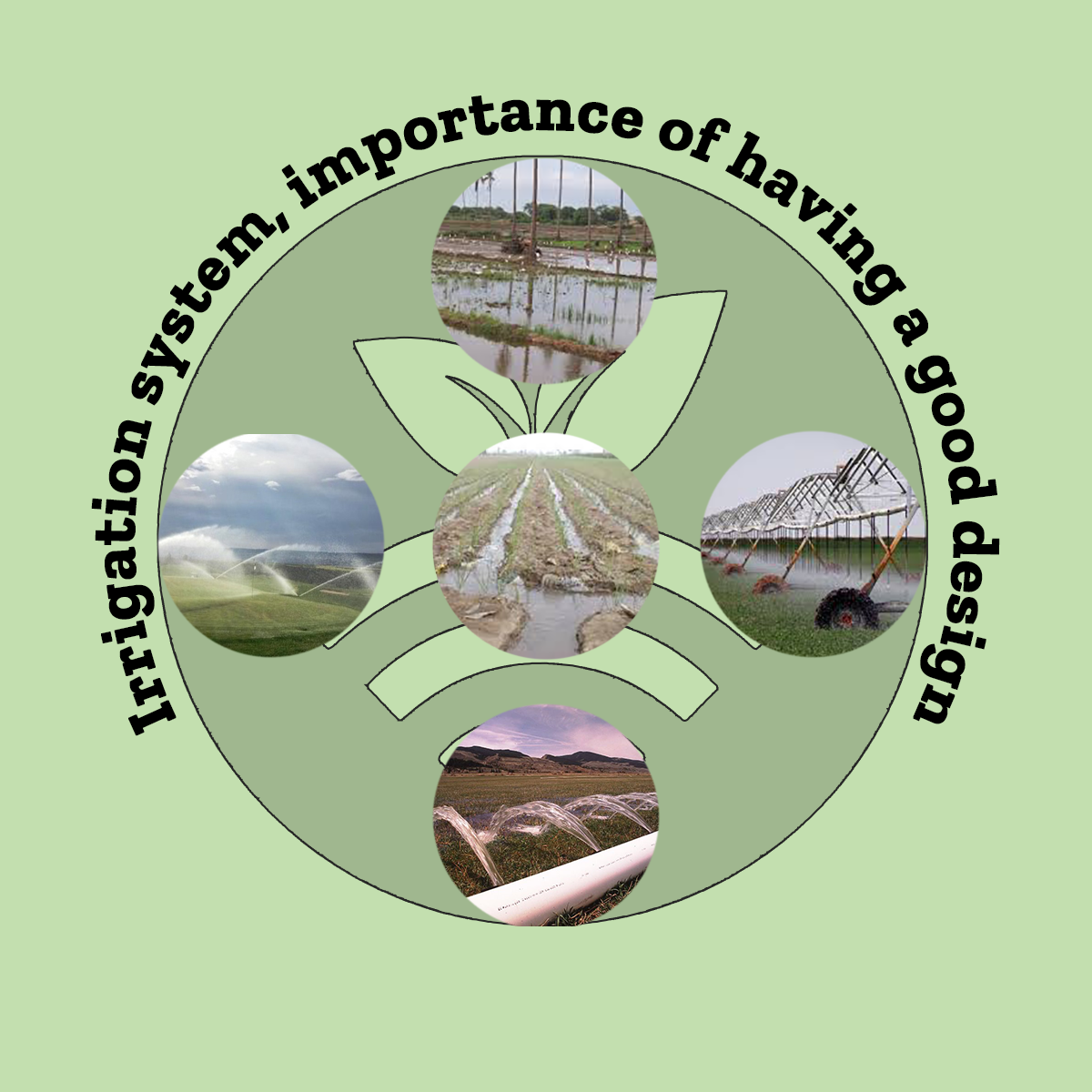 The national federation of irrigation communities (FENACORE) is a non-profit organization that groups together communities and unions of irrigation. In line with their usual events, it is held today Wednesday the XIX conference in Madrid, with the participation of Plantae.

Irrigated agriculture in Spain is a proven fact that influences the quality of crops and production. Managing water for irrigation is a priority of national and European interest.

Modernizing the irrigation system is something that today everyone is clear about for efficient use of water, for controlling water stress in crops and for improving quality and productivity.

The control of water stress , as we have already indicated on other occasions, consists of giving each crop the water it needs and when it needs it, neither more nor less. Alterations in irrigation make the plant suffer and alter its normal growth, production, fruit quality and to the point of being able to cause the death of the plant. All this without taking into account that it can also suffer the corresponding climatic changes.

The downside is the evaporation and the difficult distribution throughout the land. Slopes have a lot to do with it and it is difficult to control it.

Drip irrigation is one of the most recommended, especially for line agriculture and large crops.

It is a localized irrigation that applies water directly to the area near the plant. It can be superficial or buried. The volume of water deposited next to each one is called a wet bulb. The pipe should be widened and separated from the tree as the roots grow.

We actually only water in one environment of the plant and it must be in short and controlled periods.

With this irrigation method, evaporation is avoided a lot, there is no runoff and it allows adding nutrients to the plants.

The salts in the soil and those provided by water or fertilizers move with the water. The high concentration of salts is not convenient. At the same time, evaporation does not eliminate the salts, this causes them to concentrate upwards and out of the wet bulb towards the surface. If the waterings are separated, this accumulation upwards is greater and with the following watering they can go excessively towards the roots, causing the plant to have absorption difficulties.

For this reason, drip irrigation must be frequent and controlled so that the humidity of the bulb is constant and avoid excessive salinity that alters the growth of the plant.

The humidity sensors give us information in real time to control irrigation and have the ideal degree of humidity for each type of plant at each time of the year.

It is about looking for ways to save water without restricting the irrigation of the plant.

As a result, combining the needs with new technological means that can be applied with the aim of intelligent water saving and precision irrigation. They are pioneers in new technologies for irrigation in the provinces of Murcia , Toledo and Almería.

The involvement of institutions to manage water savings is also important.

!! Communities like Andalusia and Extremadura are betting on the intelligent saving of water controlled by humidity and temperature sensors, given the good results in production and product quality. !!

Saving water for times of drought.

Get a better use of the land and adapt it to market needs.

Encourage work in the field with an increase in farms.

Install sensors that allow irrigation control without the need for travel or shifts.

Reference. Irrigation modernization: a success for nature and society

Success at the fair

Our stand has been a success at the XIX FENACORE Technical Conference.

The technology without cable and with real-time data on the mobile, tablet or PC have been the reason for congratulations for the great advance that the system represents in the control of irrigation and intelligent water saving.

We have had the pleasure of greeting and commenting on our achievements with the Minister of Agriculture, Food and Environment, Don Luis Planas, present at the fair.

!! A real recognition for our team !!

The XIX Technical Conference of the National Federation of Irrigation Communities (Fenacore) is closed by Minister Luis Planas, and has underlined that the modernization of irrigation is a key issue for the sustainability and future of our agriculture.

For this, the minister considers it necessary to bet on new technologies, digitization and innovation, as fundamental elements to guarantee the future viability of the rural environment.

Spain is the first country in irrigated area in the European Union, with more than 3.7 million hectares, which represents 22% of the cultivated area and 67% of plant production. About 53% of this surface is localized irrigation, which places our country as a world leader in the implementation of this system.

The minister has insisted on the importance of irrigation for agriculture, since it allows increasing production and added value, which contributes to improving the quality of life of farmers and fixing the population in rural areas.

To continue the modernization of irrigation, the Ministry is committed to a territorial policy, balanced, sustainable and orderly, in the conviction that the future of the rural environment involves promoting the triangle of women and youth, innovation and digitalization and sustainable irrigation.
In this area, the Ministry is working on the development of an Irrigation Master Plan that will prioritize the actions to be carried out in the national territory based on objective criteria and that respond to balanced and sustainable planning, which generates greater economic and social cohesion.

In addition to the irrigation modernization works, Planas has detailed that the Ministry promoted the use of new technologies by irrigators, through initiatives such as the Agroclimatic Information System for Irrigation (SIAR) and the National Center for Irrigation Technology (CENTER)

And at the European level, Spain defends that the Common Agricultural Policy is committed to modern and sustainable irrigation systems and water management.

Press release from the Ministry of Agriculture, Food and Environment 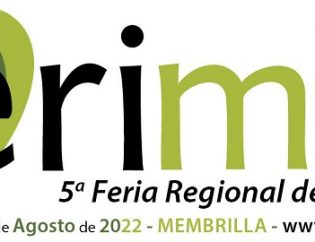 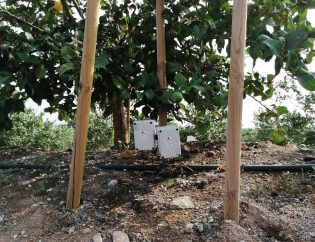 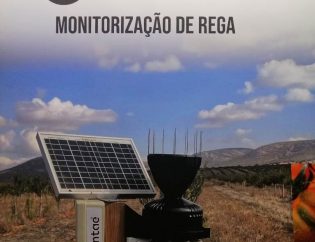 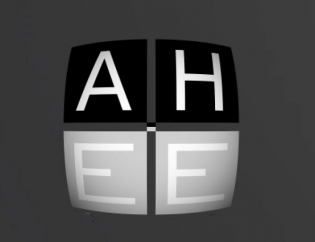 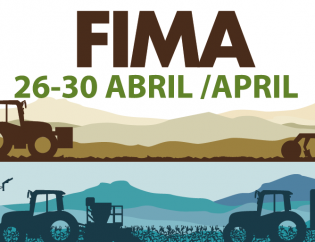 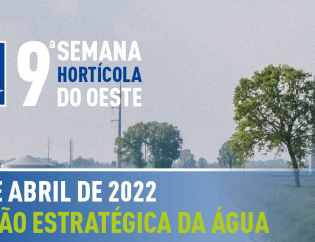 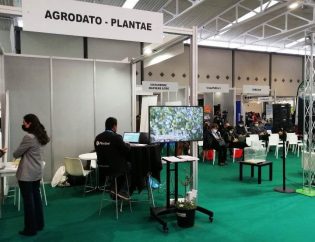 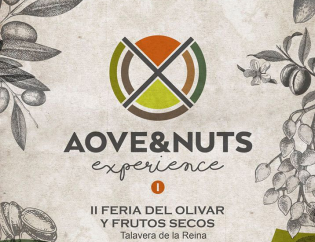 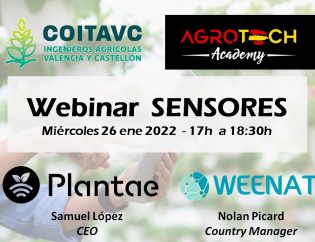 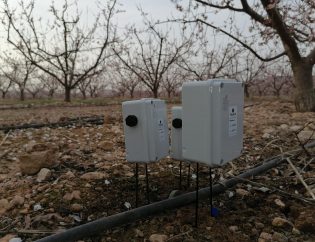