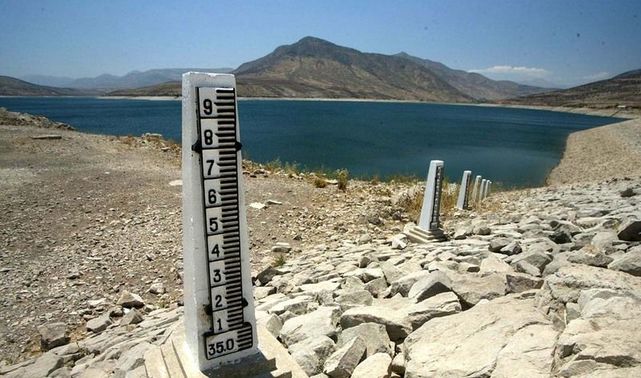 The reservoirs did not improve although in recent weeks the drought has granted a small truce.

Light and continuous rains, generally without major showers, have been a gift for a community concerned about thirsty animals and a soil hungry for water.

This has not only been good in the sense of a great contribution to national reserves, but also, because of the way it has happened.

Light and continuous rain is the way in which soils and substrates better absorb the precious element, thus:

In this sense, these rains have generated a brief sense of tranquility.

However, the hydrographic data and records for the last decade, provided by the Ministry of Agriculture, Food and Environment, are not entirely encouraging . Since 2013 there has been a clear downward trend in the annual average of hydrographic reserves in the State and this, added to the low efficiency of water use in some cases and the growing demand for agricultural products, makes the current production system a system that we must all analyze.

We now include some hydrographic reports on a national scale and of some autonomous communities , as well as the state of the reservoirs at the beginning of March. 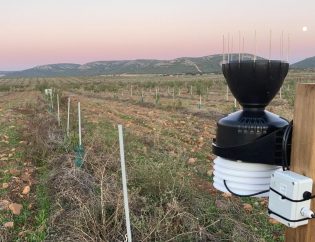 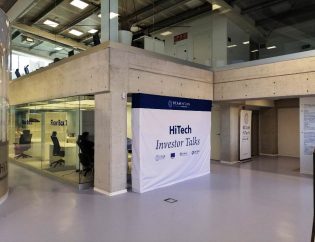 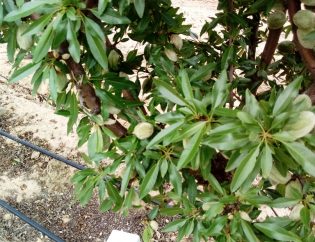 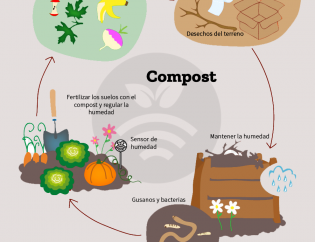 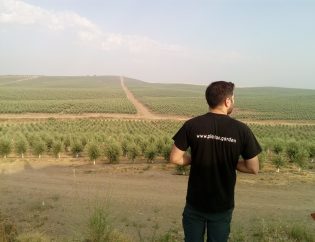 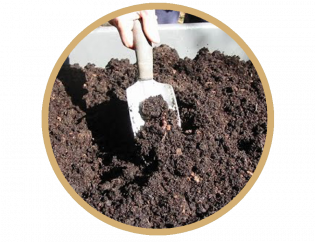 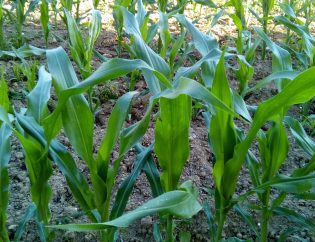 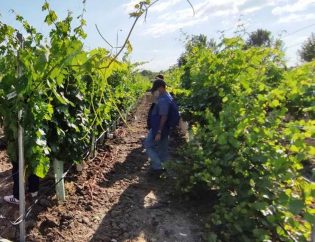 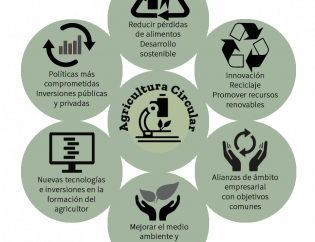