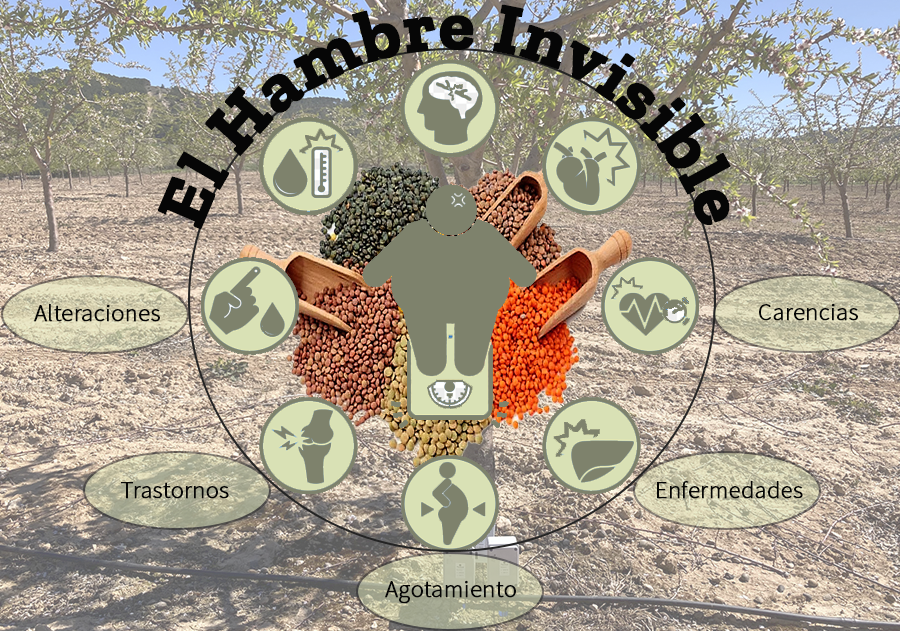 Precision agriculture has two challenges, one the quantity of food and the other quality, to avoid invisible hunger , that is, the necessary quantity with sufficient nutritional properties.

According to the FAO, Food and Agriculture Organization of the United Nations , a person suffers from hunger if, for a long period of time, the energy intake ingested causes the body to function improperly.

The energy threshold is 1800 Kcal per day. And that definition of hunger is the one suffered by the referred people who do not have enough food, and we will call it chronic hunger, and it only measures the lack of calories.

There are scientists, such as Konrad Biesalski (University of Hohemhein) who warn of another type of hunger, this new hunger is suffered by people who consume more than 1800 kcal per day. This new hunger is malnutrition caused by a deprivation or deficit of nutrients and / or vitamins. We will call it invisible hunger.

The basic foods of the human diet are:

They cover about 75% of the caloric needs of a human being, but these foods do not provide enough minerals, vitamins, trace elements, fatty acids and amino acids.

For this reason, to ingest the nutrients not acquired with the basic diet, we eat the rest of the food groups.

According to studies, such as that of Dr. Cakmak (Sabanci University) , there are people who have an unrestricted provision of all kinds of foods in their diet and still show health disorders caused by deficiencies in minerals and / or vitamins.

For this doctor, the prevalence of obesity is a symptom of this invisible hunger .

And this fact led him to study mineral deficiencies in cereals. And this will be the first example that we will show, later.

So the second challenge of the agrarian world begins when we focus on invisible hunger . Studies have shown that the food produced is lacking in certain nutrients.

The studies carried out indicate that this deficiency is related to the degradation of the agronomic properties of the soils.

In this article we will show three studies that perfectly illustrate this reality. But we cannot stop commenting on the international project HarvestPlus, funded by the CGIAR, which brings together more than 200 scientists.

Dr. Cakmak (Sabanci University) was the first to demonstrate the relationship established between the link of a soil poor in zinc and the zinc contents in cultivated cereals. And demonstrate its subsequent relationship with diseases in humans.

Currently there is an international project called HarvestZinc Fertilizer, which shows that about half of the world's cereals are zinc deficient.

Therefore, this means that any food obtained by flour from these grains contains an insufficient amount of this chemical element.

According to studies by Dr. Cakmak, 450,000 children under the age of five die each year due to a diet deficient in this element. Zinc deficiency has been shown to weaken the immune system and cause decreased ability to concentrate.

To make up for the lack of zinc we can increase the intake of: hazelnuts, almonds, cheeses, eggs and pumpkin seeds.

A problem possibly solved by ranchers millennia ago. In the England of the industrial revolution they observed serious fertility problems in the cattle of their farms, and it ended up being solved with blocks of mineral salts rich in selenium. Thanks to this event, England is the country that has most investigated this deficiency in its soils and food.

A study by Dr. Margret Rayman (University of Surrey) has discovered and pointed out a selenium deficit in the English population that is not due to chance. This deficit has been related to a decrease in the consumption of Mediterranean vegetables in favor of local consumption. This micronutrient that the English assimilate mainly through food is particularly scarce in the soils of the United Kingdom.

Dr. Susan Tait (University of East Anglia) has confirmed that this micronutrient is a challenge for the countries of Northern Europe. Their study indicates that the grass established in these soils is deficient in selenium, which causes the cattle that graze these forages not to assimilate enough. The meat of these cattle has been shown to have a low amount of selenium. According to this scientist, selenium deficiency is related to breast and prostate cancer. Selenium is present in all human tissues and is part of more than 20 proteins. As well as balancing the immune system.

The lack of selenium can be replaced with plant foods such as: garlic, whole grains, walnuts, chestnuts, pine nuts and vegetables.

Dr. Petra Heinrinch (University of Dusseldorf) responsible for the research program "Iron as Biofortifier" have shown that plants that have grown in soils with enough iron for their development do not provide this same iron proportionally to the consumer in adequate quantity. While those developed in soils with iron deficiencies present deficient rates of nitrogen, magnesium, calcium and manganese, in addition to being very low the level of iron they contribute. But this does not happen with legumes, those that grow in soils with high iron content accumulate high levels of the mineral.

Apparently, an imbalance is occurring in the population's dietary intake. This study demonstrates the correlation between the decrease in the consumption of legumes and the increase in detected cases of anemia.

It can also be deduced that the legumes consumed may not be of high nutritional value, hence the reinforcement in the increase in detected cases.

Foods that can compensate are: spinach, pumpkin seeds, lemons, broccoli, fish and shellfish such as clams and others.

These graphs correspond to data referring to Spain, where the situation is not as serious as in the rest of the world, according to the European Federation of Nutritionists. Today 20% of the European population suffers from anemia related to a lack of iron in the diet. Children and pregnant women are the most exposed, as they have higher needs.

Influence of iron deficiency in the body

When iron levels in the blood are low, symptoms such as:

As we can deduce from all the above, farmers and ranchers must become aware and aware of these problems and develop the responsibility we have for the food we produce.

To achieve this, the agrarian world must implement:

And finally, we cannot forget the consumer, since we must ask them to be responsible for their consumption habits, and question them when they are harming their health.

Each one must be responsible for the foods that he eats and that benefits him the most. 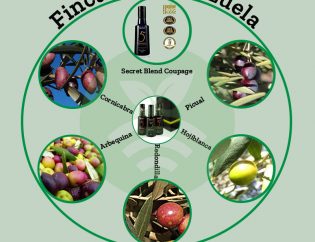 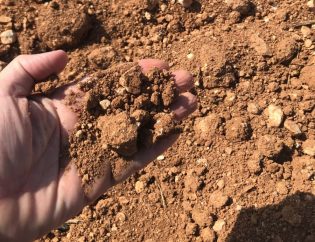 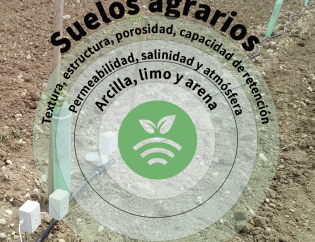 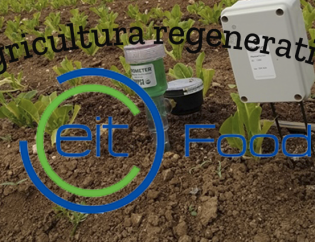 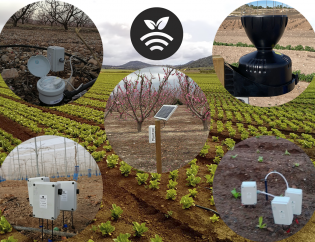 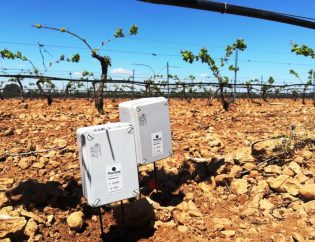 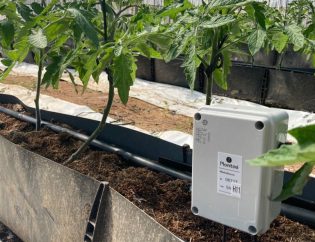 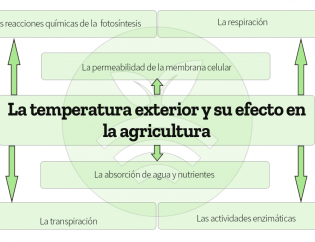 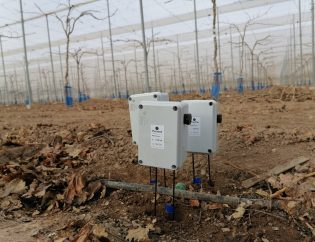 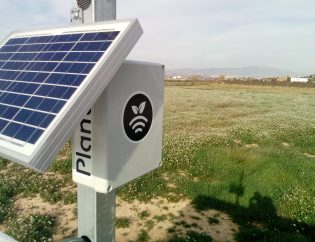